Curiosity and Procrastination in Reinforcement Learning 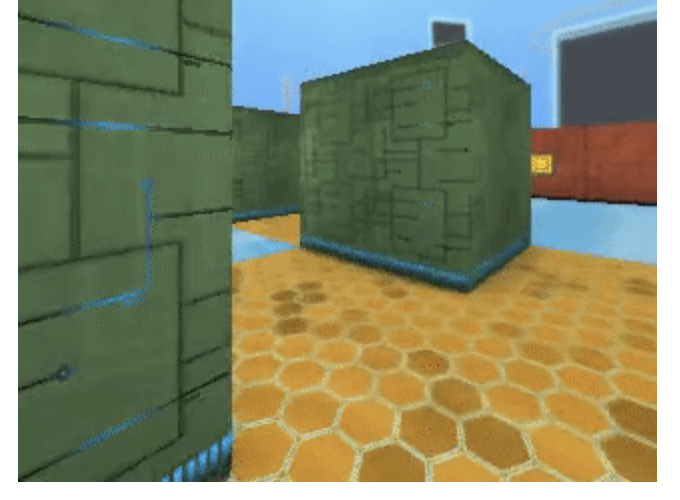 Curiosity and Procrastination in Reinforcement Learning

Reinforcement learning (RL) is one of the most actively pursued research techniques of machine learning, in which an artificial agent receives a positive reward when it does something right, and negative reward otherwise. This carrot-and-stick approach is simple and universal, and allowed DeepMind to teach the DQN algorithm to play vintage Atari games and AlphaGoZero to play the ancient game of Go. This is also how OpenAI taught its OpenAI-Five algorithm to play the modern video game Dota, and how Google taught robotic arms to grasp new objects. However, despite the successes of RL, there are many challenges to making it an effective technique.

Standard RL algorithms struggle with environments where feedback to the agent is sparse — crucially, such environments are common in the real world. As an example, imagine trying to learn how to find your favorite cheese in a large maze-like supermarket. You search and search but the cheese section is nowhere to be found. If at every step you receive no “carrot” and no “stick”, there’s no way to tell if you are headed in the right direction or not. In the absence of rewards, what is to stop you from wandering around in circles? Nothing, except perhaps your curiosity, which motivates you go into a product section that looks unfamiliar to you in pursuit of your sought-after cheese.

In “Episodic Curiosity through Reachability” — the result of a collaboration between the Google Brain team, DeepMind and ETH Zürich — we propose a novel episodic memory-based model of granting RL rewards, akin to curiosity, which leads to exploring the environment. Since we want the agent not only to explore the environment but also to solve the original task, we add a reward bonus provided by our model to the original sparse task reward. The combined reward is not sparse anymore which allows standard RL algorithms to learn from it. Thus, our curiosity method expands the set of tasks which are solvable with RL. 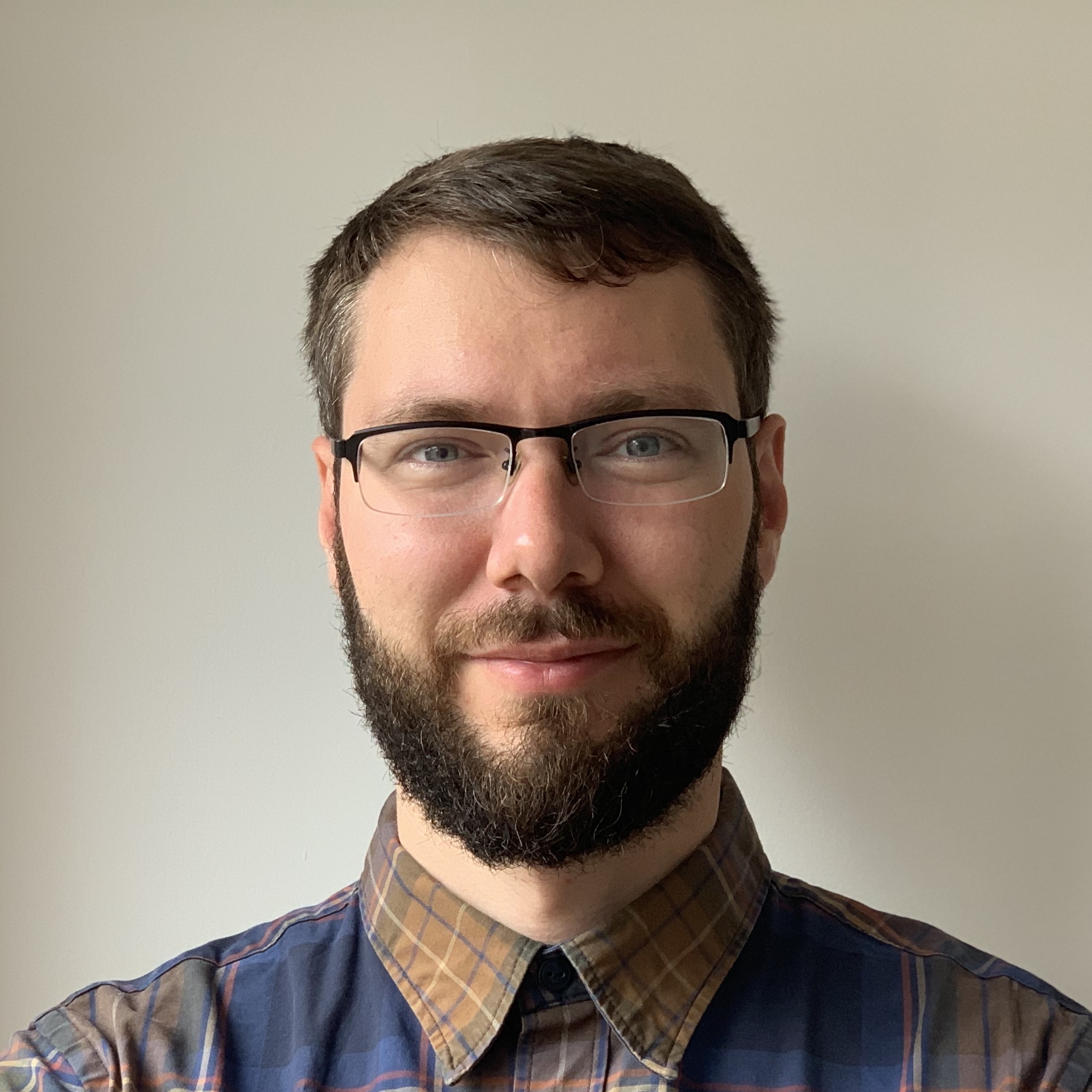